After six years of work the scale model “BACKO MINI EXPRESS” today covers about 70 m² and on it there are:

The model extends on 8 levels, from the height of 280 cm to -10 cm (as the trains run below the floor level and pass under visitor’s legs). Around 15 trains are driven on the model at any time, as the other are arranged on 3 shunting stations (two located at a height of 280 cm have 40 gauges, and the third, located under the model, at a height of 40 cm has 18 gauges). Besides shunting stations, the model has three railway stations, one of which has 10 gauges, and the two smaller ones have 4 gauges. Trains come down onto the model from 280cm using two helixes, which are located one on each side of the model. Helix is, in the railway model an expression for a spiral structure with one or two gauges by which the railway is lowered or raised to the desired height, and thanks to the circular setting, without occupying a large area. Greater helix has 22 levels and two gauges, while the smaller one has 7 levels, with also, two gauges.

Apart from trains, road models also drive on the model: cars, trucks and buses. Most vehicles are FALLER CAR SYSTEM, but operated with WIN-DIGIPET computer system. It is the world’s leading computer system for managing model railroads with a long tradition, and was developed by Dr. Peter Peterlin. Digital control with DC-CAR system was developed by Claus Ilchman and is produced by the firm SD EDV – und Siegmund Modelbauservice Dankwardt. DC-CAR SYSTEM car models maintain the direction of travel by using magnetic guides accompanying the wire embedded in the road. The drive model is powered by an electric motor with a built in mini-accumulator. Computer operates cars via:

Models receive commands from the computer for:

Thanks to digital technology, the entire system is controlled by several computers, and through video surveillance and a series of related displays, the operator has control over the entire railroad (including those parts that are invisible to visitors, such as: tunnels and the base of the model). Although BACKO MINI EXPRESS today is considered the largest scale model railroad in the southeastern Europe, the model is not only special because of its size, but also because of numerous  technical innovations which are the work of colleagues who gradually entered the project team and contributed to further development with their knowledge. In addition to the original decision of the induction power for road vehicles, the replica of the ski slopes on Sljeme is worth mentioning, as an unique creation in Europe. The world’s largest scale model in Hamburg has skiers glued on the substrate, while on the model in Zagreb they move! 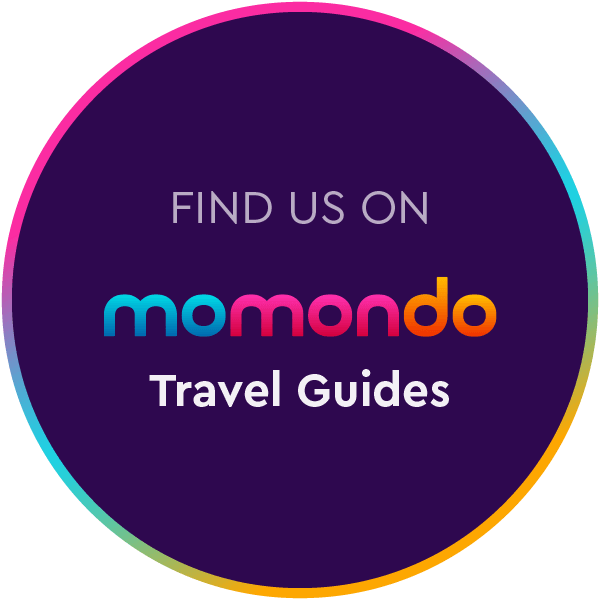